Houston charities rank No. 1 in national study of financial accountability

Houston charities rank No. 1 in national study of financial accountability 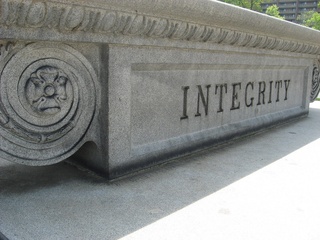 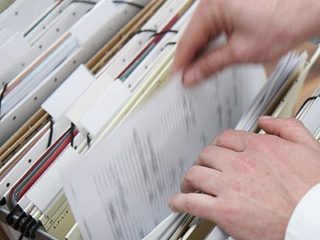 Even in the face of a sluggish economy, Houston's top charities appear to be in robust condition, according to a new study by Charity Navigator.  The nation's largest and most-utilized evaluator of charities ranks Houston No. 1 in its charities' overall financial health and commitment to accountability and transparency.

The Houston area's 67 largest charities received a combined overall score of 58.52 in the eighth annual national study, which analyzed data in 30 metropolitan markets. The national score was 54.98.

The study also indicates that even during this challenging economic period, Houston charities are the fastest growing in the country. For more details about the study, click here.

“I think each of these cities’ nonprofit leaders and donors have something to be proud of,” Ken Berger, president and CEO of Charity Navigator, said in a press release, “whether it is Houston’s charities solid growth during a challenging economic period, Cincinnati’s charities commitment to protecting its donors’ privacy, or Colorado Springs’ charities admirable level of financial disclosure.

"This study revealed that, although there are differences among the various cities, the philanthropic spirit is alive and well throughout America.”