Super Bowl
Super deals for the big game: From burritos to burgers to wings, get Super Bowl-ready 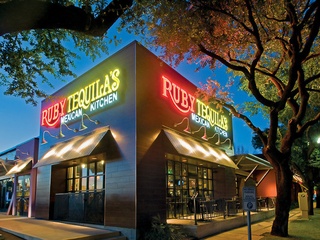 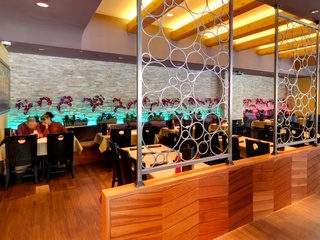 Gloria's, the preferred restaurant for suburban Dallas MILFs, has established a niche in North Texas with its Salvadoran-tinged take on upscale Tex-Mex. After a dozen locations in the Dallas area and one in Austin, this spring the restaurant is heading to Houston for the first time.

Gloria's revealed on its website that it will be taking over the former Ruby Tequila's space in Midtown. The announcement should end the rumors that circulated in 2011 that Gloria's was buying the Ruggles Grill buildings on Westheimer to raze them and build a new space. Gloria's even announced the plans for Ruggles on the restaurant's blog, but apparently the deal never worked out.

The Ruby Tequila's location is an interesting choice, especially since its predecessor was another imported Tex-Mex chain (albeit from Lubbock) that fizzled out pretty quickly in the Houston market. We'll see if Gloria's can catch on and avoid that fate.

The Ruby Tequila's location is an interesting choice, especially since its predecessor was another imported Tex-Mex chain that fizzled out quickly.

It's been a busy year for Dallas restaurants trying to make inroads in the Houston market. Mi Cocina re-entered South Texas with a new location in The Woodlands in 2011, and Dallas legend The Burger House is currently scouting for Houston locations.

Have you eaten at Gloria's? Do you think it can succeed where Ruby Tequila's failed?