Foodie News
The new Zagat is out: The No. 1-rated restaurant in Houston is still ...

Is being a drunk worse than being a crackhead? Study gives alcohol the edge over even heroin in destruction

Is being a drunk worse than being a crackhead? Study gives alcohol the edge over even heroin in destruction 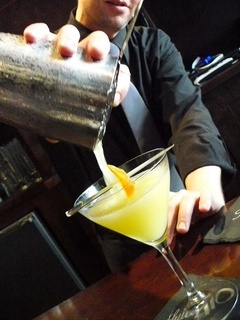 Think this is harmless? 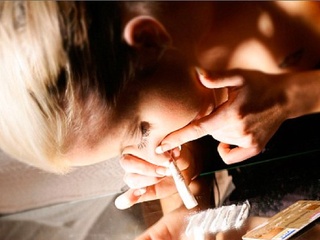 A new study argues it's worse than this. Courtesy of Alamy 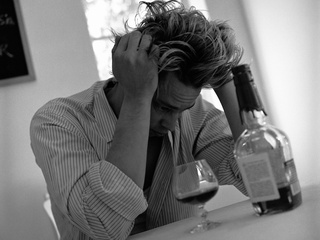 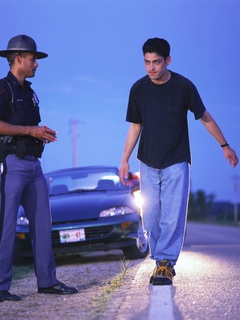 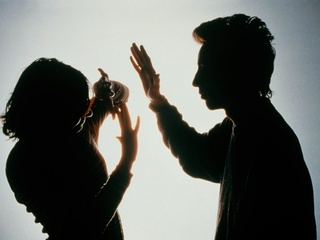 The Monday after Halloween could not be a better time to address the oft-perpetuated notion that alcohol causes more disruptions and is generally more detrimental to society than illicit drugs.

It's a theory — one legislated with relative success in the Netherlands and in Portugal. In the Netherlands, where marijuana was decriminalized with an official blind eye and extensive zoning (something we know nothing about), the government has been successful in fighting its war on harder drugs. In Portugal, where all drugs were decriminalized in 2001, there are no reports of significantly increased use.

So what do we think; do we buy it?

A study published in British scientific journal The Lancet and reported by The Guardian examined nine categories of harm caused by the use of various drugs on a scale from 0 to 100. Types of harm included overdose or death, loss of mental function and damage to relationships. The study still found heroin, crack cocaine and crystal meth the most damaging to their users, but found that alcohol was the most damaging to other people, followed by heroin and crack cocaine.

The study, if ever legislated in Britain or the United States, would result in a drastic new classification system, with tobacco being ranked equal to cocaine, for example, and ecstasy and LSD ranking among the least harmful.

Tell us: do the findings surprise you? Do you agree with them? Would you rather be attacked by a raucous group of drunken zombies or a touchy crew of vampires on E?

Think this is harmless?

A new study argues it's worse than this. Courtesy of Alamy