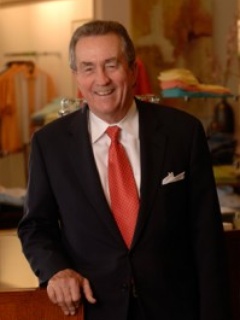 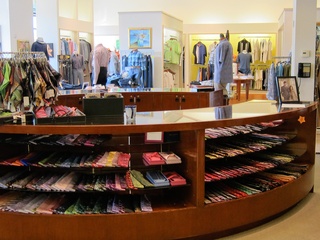 It seems that industry insiders like Norton Ditto almost as much as the store’s loyal Houston customers. The 103-year-old store has been named one of 10 United States independent retailers to receive the Uptown Downtown Award from MR Magazine, the men’s retail industry’s largest trade publication.

Norton Ditto was the only Texas retailer to be named and was listed alongside such prestigious establishments as Blackbird in Seattle, Fred Segal Man in Santa Monica and Haberdash in Chicago.

“With its upscale product mix, strong focus on customer service, and willingness to take risks, Norton Ditto represents the specialty store of the future,” MR editor-in-chief Karen Alberg Grossman said in a statement.

The high-end clothier, with locations in River Oaks and The Woodlands, counts Oxxford Clothes, Hickey Freeman, Alden, Forsyth and Ravazzolo as members of its impressive brand list.