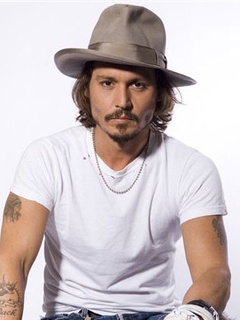 We knew famously reclusive A-lister Johnny Depp was due in Austin for the Austin Film Fest.

What no one could have anticipated was Depp hopping onstage at Austin's iconic Continental Club (the sister to Houston's own Main Street version) Saturday night with Houstonian and ZZ Top guitarist Billy Gibbons and former bandmate Bill Carter for a 90-minute surprise concert.

Depp is touring to promote his latest portrayal of Hunter S. Thompson in The Rum Diary, out Oct. 28.

In a YouTube video of the concert, Depp's seen embracing Gibbons in his trademark fedora and goatee.