A Writer's Life
Picking the perfect cover for your book: When you know you're going to be judged 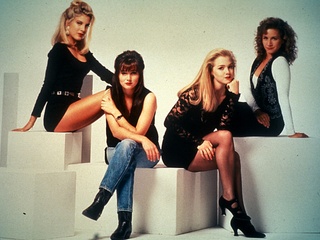 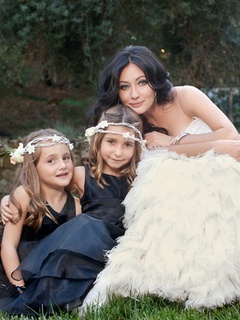 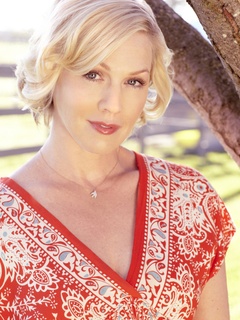 The '90s truly are making a comeback. Beverly Hills, 90210 alums, Shannen Doherty and Jennie Garth are stepping into the realm of reality television with their own respective shows set to debut this month.

And seeing as how Tori Spelling has made the transition from teen actress to relatively famous reality star rather successfully, it only makes sense for classmates, Brenda Walsh and Kelly Taylor, to follow in her footsteps.

In Shannen Says, Doherty lets cameras roll as she prepares for her third time down the aisle. Throughout the season, viewers will be able to see how she deals with planning a wedding in just seven weeks coupled with the fact that cameras will be there for every step of the way. There will be ups and downs, laughs and fights … you know, the usual things that probably happen during the planning of a wedding, except for the fact that this wedding includes Brenda Walsh.

The show also features noteworthy lines from Doherty like, “If they found people to replace me on 90210, they can find somebody to replace you in a freakin’ football game,” that will be sure to revive the I Hate Brenda Newsletter. Take a sneak peek below:

Meanwhile, on the opposite side of the spectrum is Jennie Garth: A Little Bit Country, airing on CMT. In the series, Garth and her three daughters relocate from L.A. to “the country,” to get away from all the glitz and the glamour. Basically, it’s the opposite of the premise to Beverly Hills, 90210.

These reality shows seem to be fine for those hoping to reconnect with their former teen idols, but in the grand scheme of things, it just seems to cement the idea that reality TV is the natural next step in the “how-to-stay-relevant-if-you’re-a-'90s-teen-star” guide book.

Here’s hoping that these shows are what the actresses need to reinvigorate their career or else I fear we may be subject to endless infomercial sponsorships from the both of them like Doherty's Education Connection commercial.