Kevin Benz writes about sports, media, popular culture and an occasional "Hear me out" rant. Kevin's been a part of the Austin scene for over 30 years after arriving in 1979 to attend the University of Texas where he graduated with a Radio-Television-Film degree. Before entering the online world, Kevin's career centered around television broadcast journalism in Austin and in Houston.

Most recently Kevin spent 11 years as News Director at News 8 Austin, a 24-hour local news station which he helped launch in 1999.

Today Kevin gets to cover his passions and those of fellow Austinites, celebrating those things that make Austin a special place. 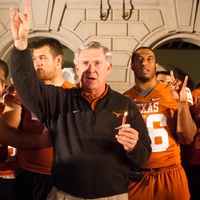 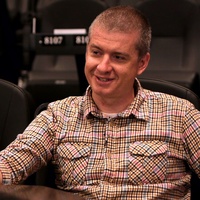