Nancy Wozny once went 10 days without seeing any art, and well, she won't do that again.

Raised in an art-as-food group family, Wozny has been inflicting her opinions on the unsuspecting since her parents first dragged her off to see The Pirates of Penzance, which, at age seven, she found lacking in depth. Today, she divides her time between covering every inch of Houston's art-scape in CultureMap and writing for Pointe Magazine, Dance Spirit, Dance Teacher, Dance Source Houston, and Dance Magazine, where she is a contributing editor.  She was a 2005 NEA Fellow at the Institute for Dance Criticism and scholar in residence at Jacob's Pillow Dance Festival in 2010 and 2011.

In addition, her work as appeared in the Houston Chronicle, ArtsHouston, HOUSTON, Downtown, CultureVulture, Dance Studio Life, and numerous other publications. In 2006, she retired from her previous life as a movement therapist, where she headed up the Feldenkrais program of movement re-education at Baylor College of Medicine's Pain Control and Functional Restoration. She continues to draw from her clinical experience as a frequent contributer to Dance Magazine's Your Body column. As a leading voice on dancers' health, she has covered such subjects as smoking, sleep, brain research, diabetes, somatics, and health screening. 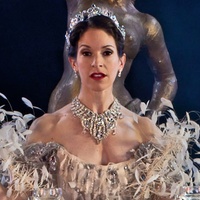 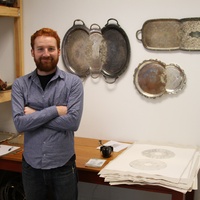 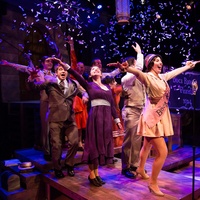 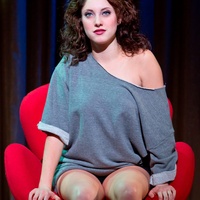 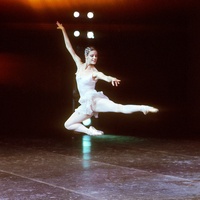 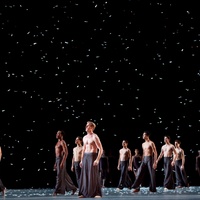 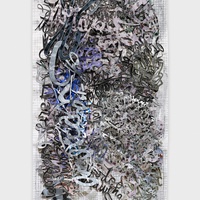 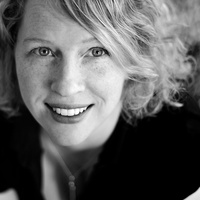 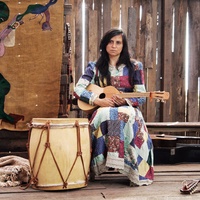