Cynthia Neely is a veteran of the Texas motion picture industry as a writer/producer and helped found the Texas Motion Picture Alliance. Her background includes working in radio and regional television, among them ABC and NBC network affiliates, for which she produced over 1,000 live or pre-recorded program episodes. That was exhausting, so for the latter part of her career she has been a freelance writer and avid promoter of the Texas production industry. She is a partner in Black Gold Productions, a Houston-based company with two television series and a feature film in development. An occasional actor, she really does have an agent. 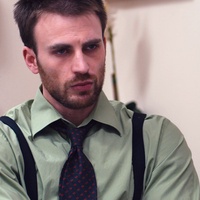 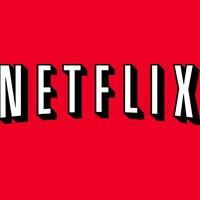